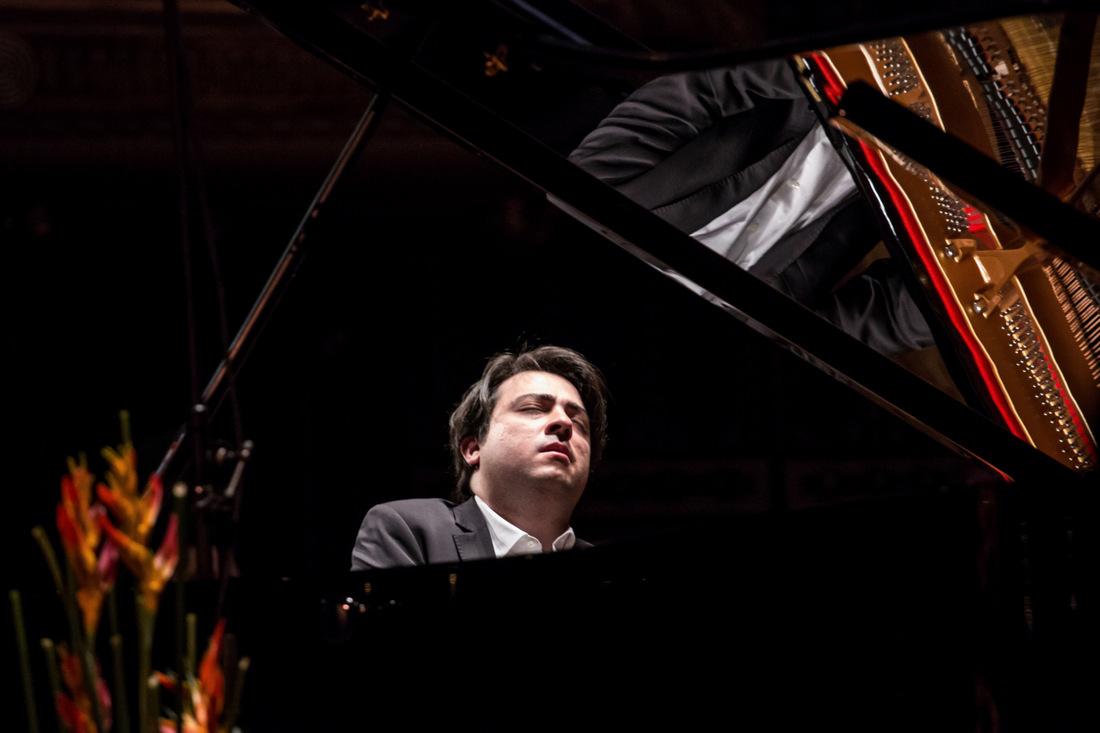 János Balázs, one of the most successful and acclaimed pianists in classical music, is renowned for his performances in the world’s most prestigious  concert venues. He is one of the few artists equally loved by audiences, fellow professionals, and music critics.

Mr Balázs is a regular soloist in ‟The Piano” concert series in Budapest, which also features  Grigory Sokolov, Evgeni Koroliov, Nikolai Lugansky, and Arcadi Volodos, among others. His solo concerts and concert series offer a unique experience for his audiences. His three innovative series ‟Three Portraits of János Balázs,” ‟Three Portraits of the Piano,” and ‟PianOpera” have drawn enthusiastic crowds. Mr. Balázs is also one of the few classical musicians who is willing and able to improvise at live concerts. His memorable concert in 2016 at the Liszt Academy, Budapest with Félix Lajkó was an extraordinary event, where the notes and chords emerging on the spur of the moment produced a distinctive musical universe.

Born in Budapest in 1988, Mr. Balázs earned his degree from the Franz Liszt Academy of Music in Budapest.

In 2011, he was awarded the Junior Prima Prize, the greatest acknowledgement a young artist can receive in Hungary. In the same year he played all works composed for the piano by Chopin in a series of 16 concerts, receiving a national honour from the Polish government for the achievement.

During the 2013/2014 concert season, Mr. Balázs received an award as Rising Star Artist of the Season in competition against musicians from 19 countries. This award launched a tour of the greatest concert halls of Europe, organised by the ECHO network (European Concert Hall Organisation). Mr. Balázs gave concerts to great public acclaim in the Bozar, the Concertgebouw, the Musikverein, the Palau de Musica, the Barbican, the Konzerthuset, and the Cologne Philharmonie.

In 2015 Mr. Balázs received the Liszt Ferenc Award, the highest national honour bestowed on musicians by the Hungarian government. At the end of the same year he received the Gramofon Award for Hungarian Classical Music. The following year he founded the György Cziffra Festival in homage to his hero and idol. The festival has since blossomed into one of the most prestigious classical music events in Hungary.

In each of the past two years Mr. Balázs has given open air concerts in Budapest to audiences of more than ten thousand people. Since 2017 he has been a member of the jury of ‟Virtuosi,” a classical music talent show broadcast by Hungarian television. This year Mr. Balázs became the artistic director of the Cultural Center Cziffra György.

Mr. Balázs is particularly committed to introducing young audiences to classical music. Over the past three years he has offered his ‟The World of Musical Instruments” concert close to a hundred times. These free, interactive concerts for children aim to make classical music accessible and fun.

His performances can also be enjoyed on several CD, DVD, and television recordings. 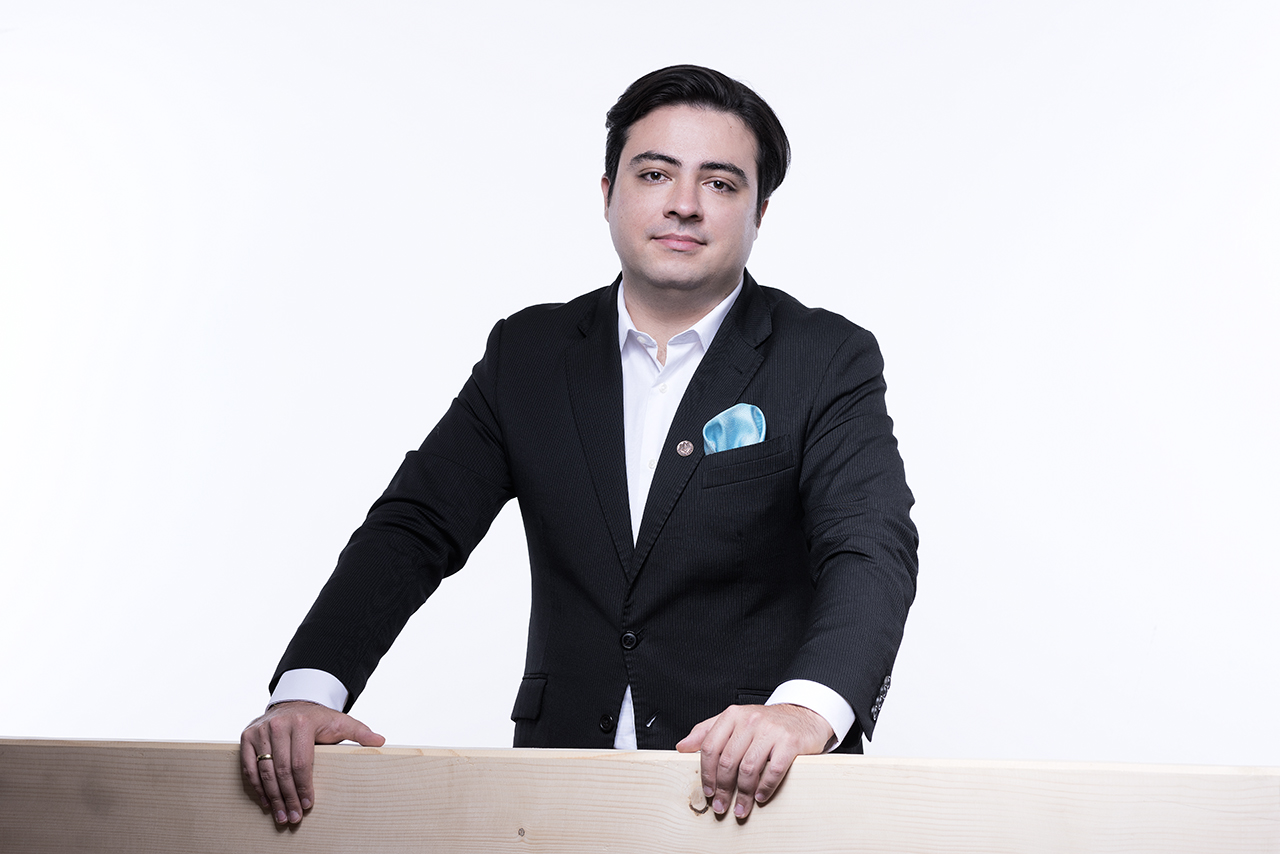 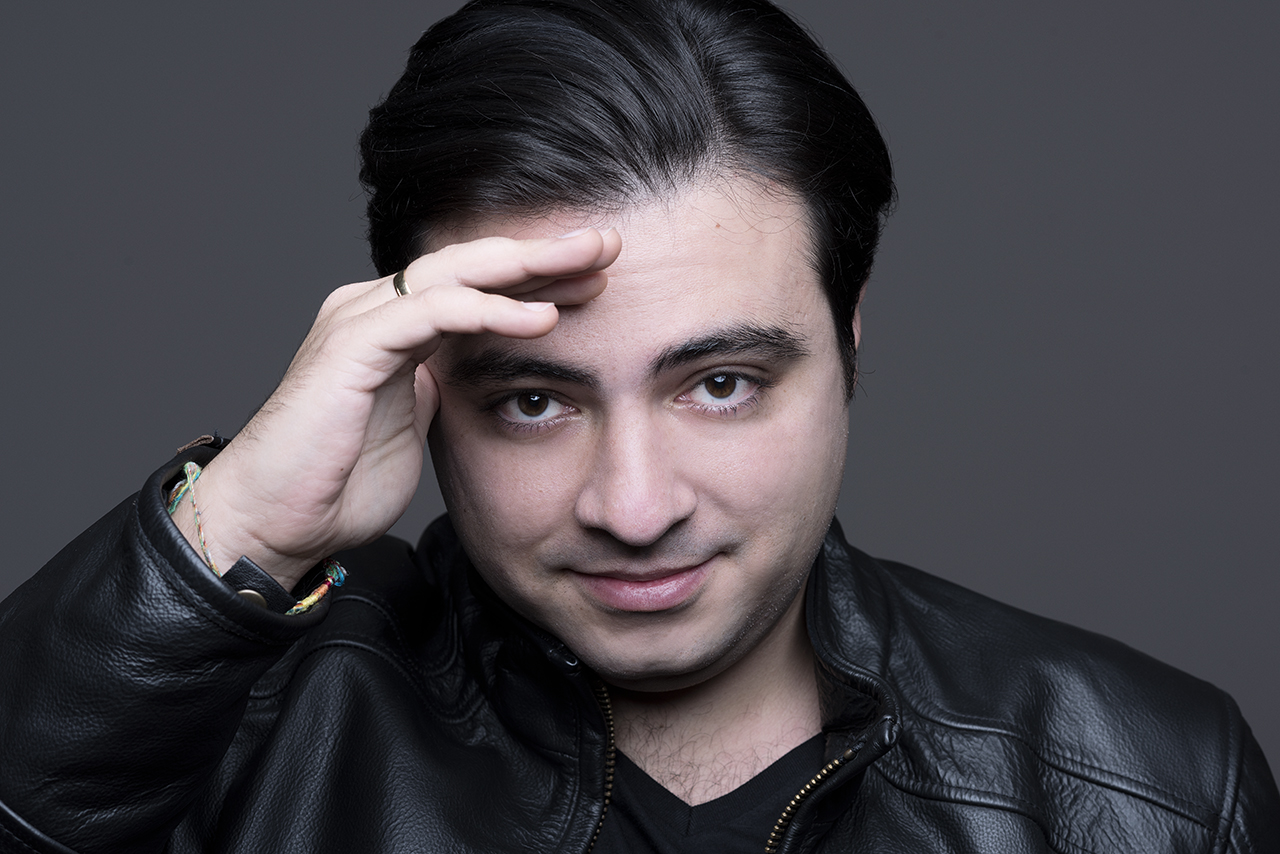 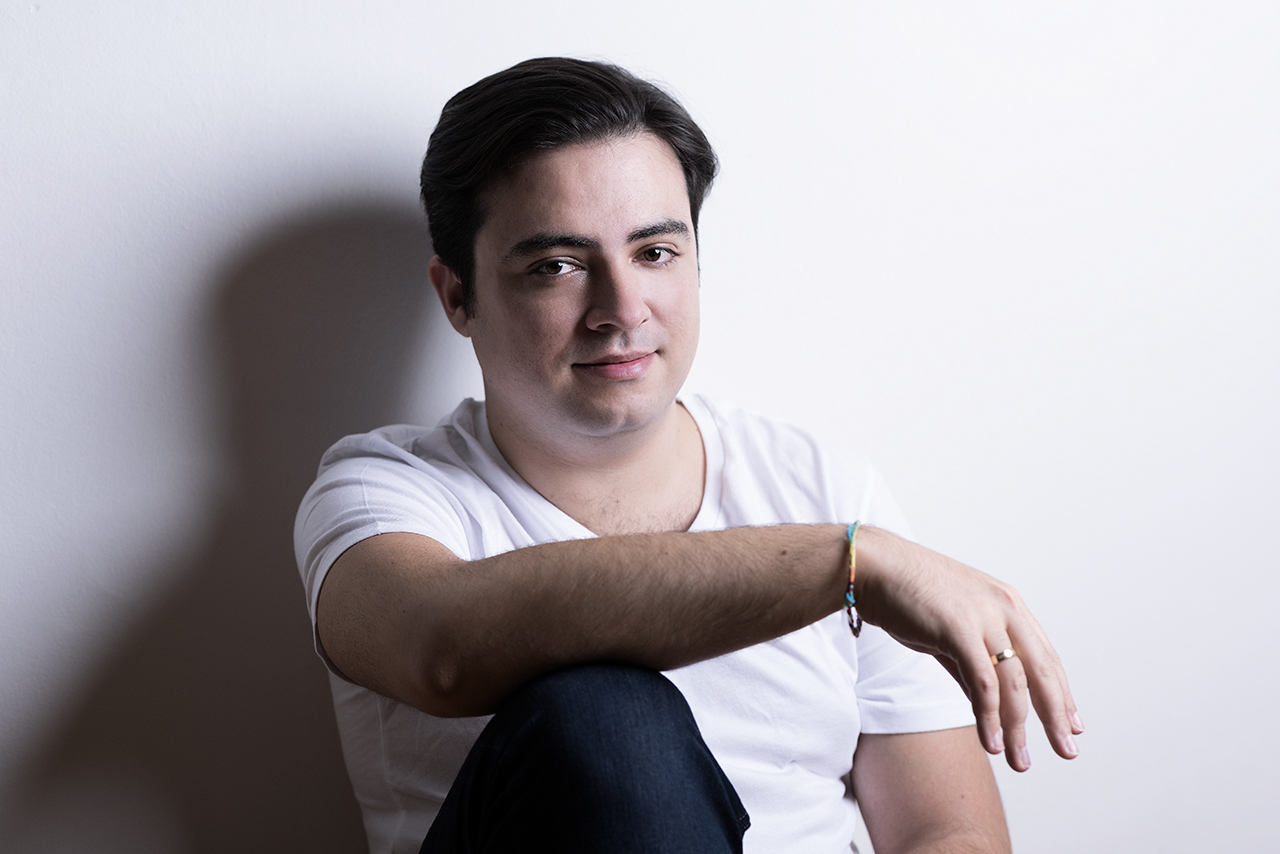 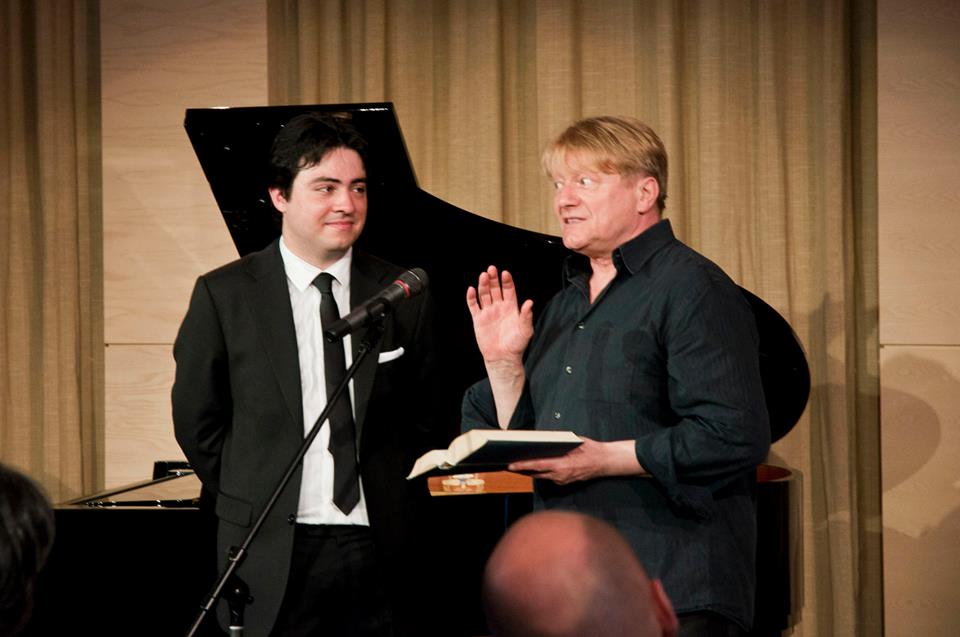 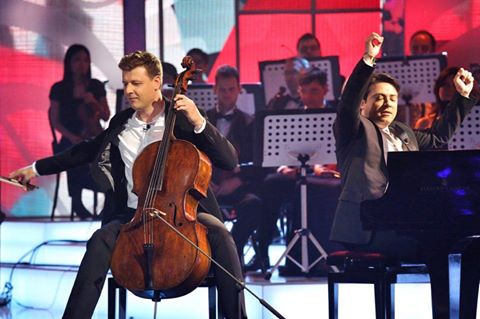 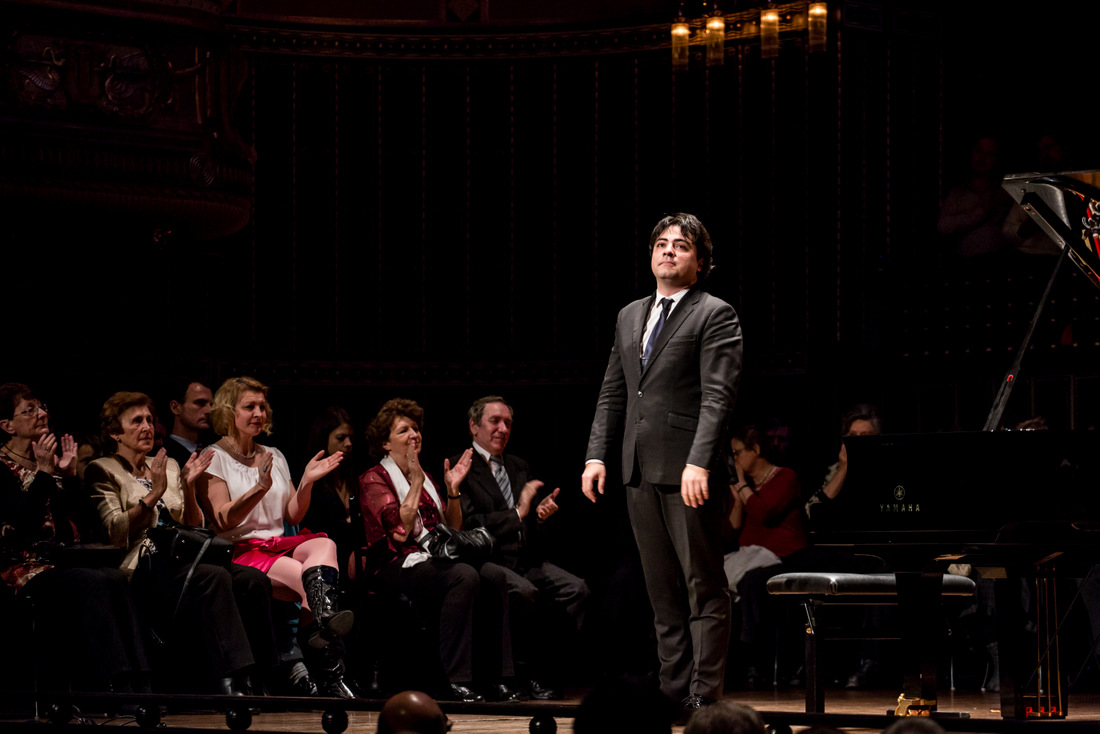 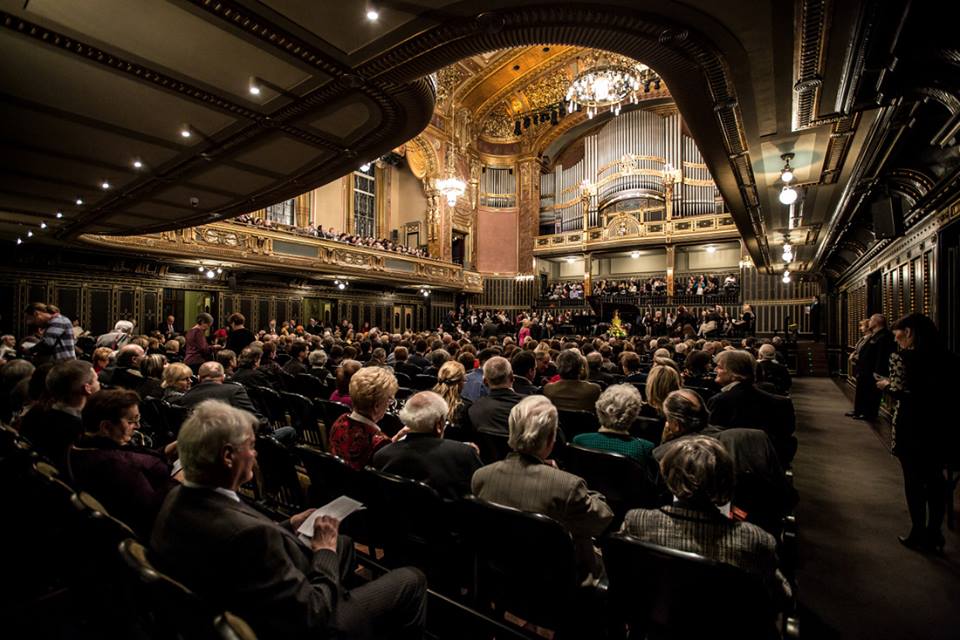 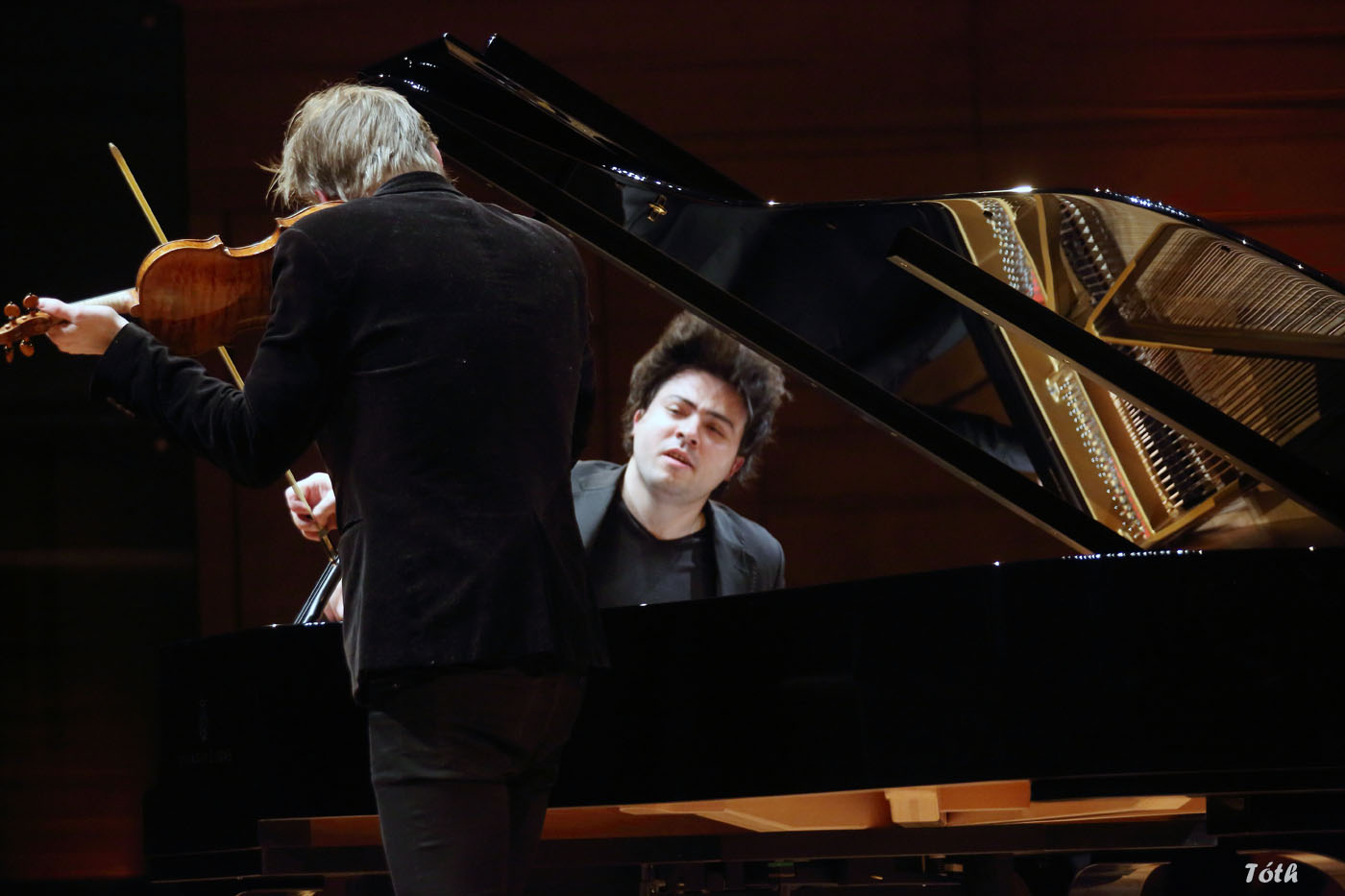 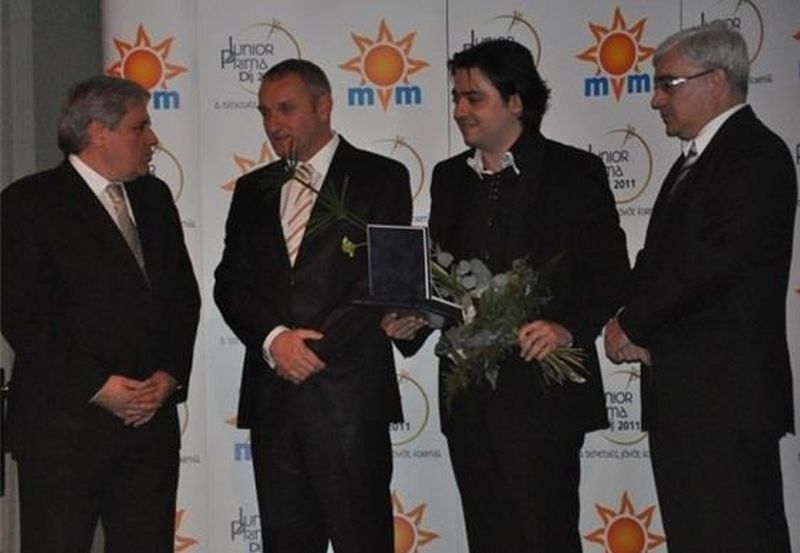 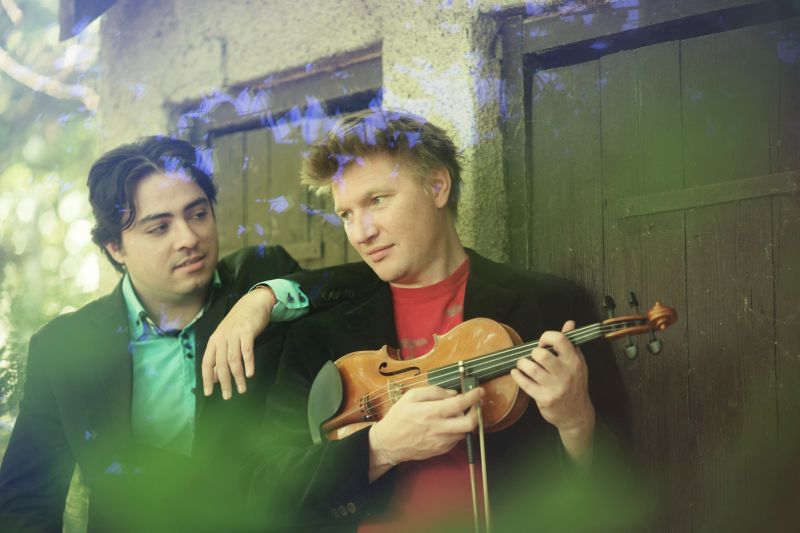 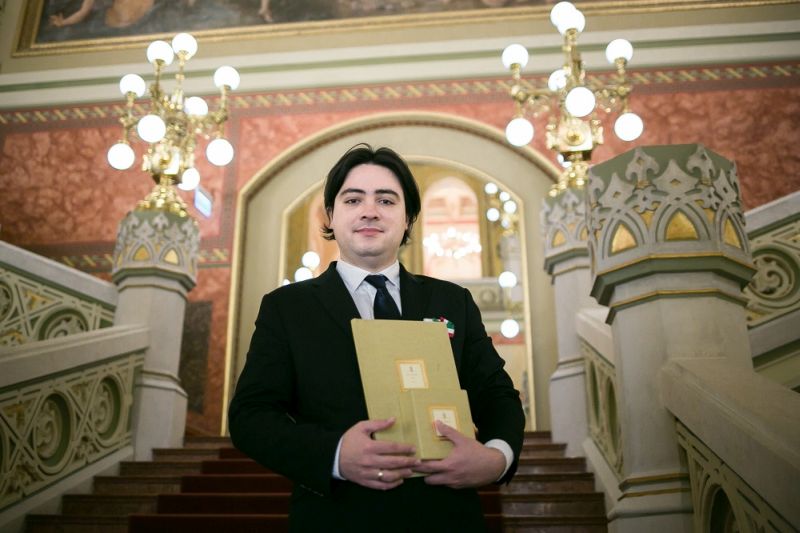 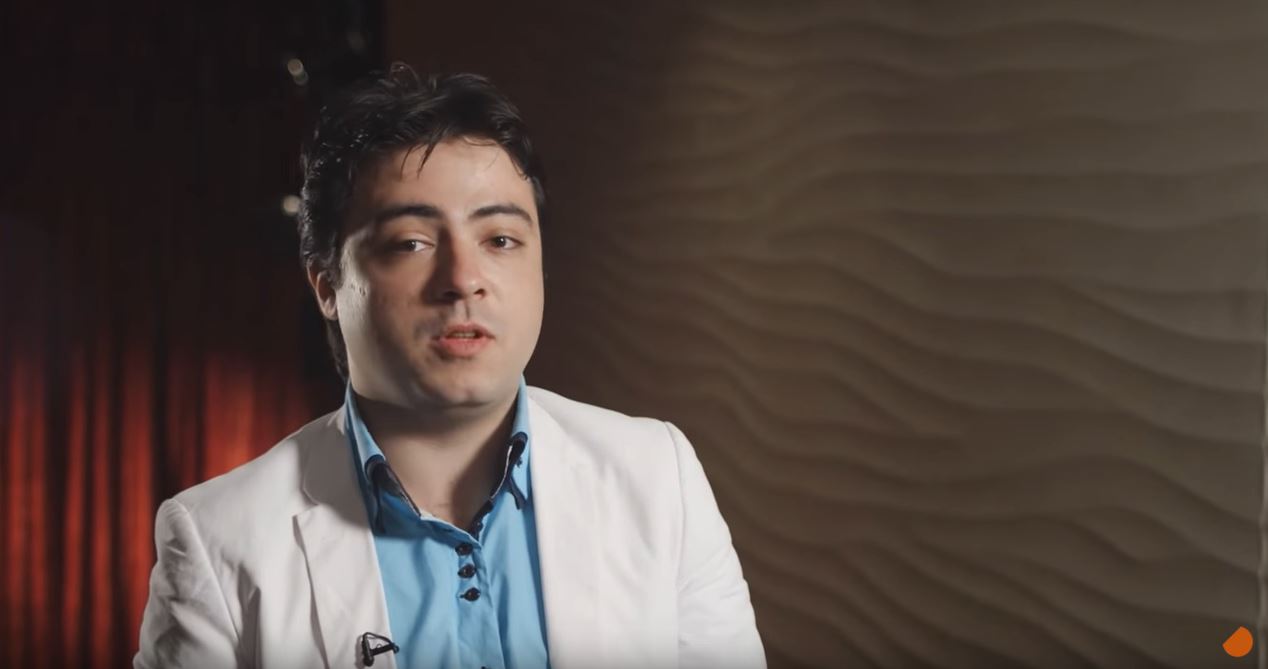 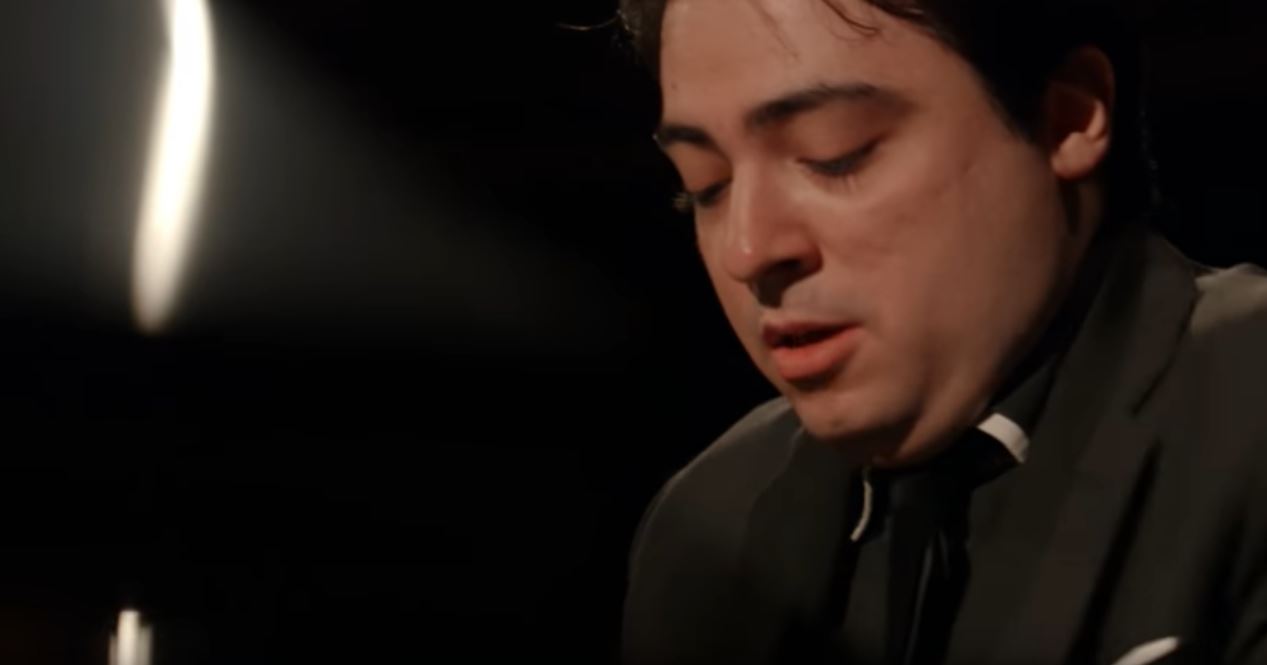 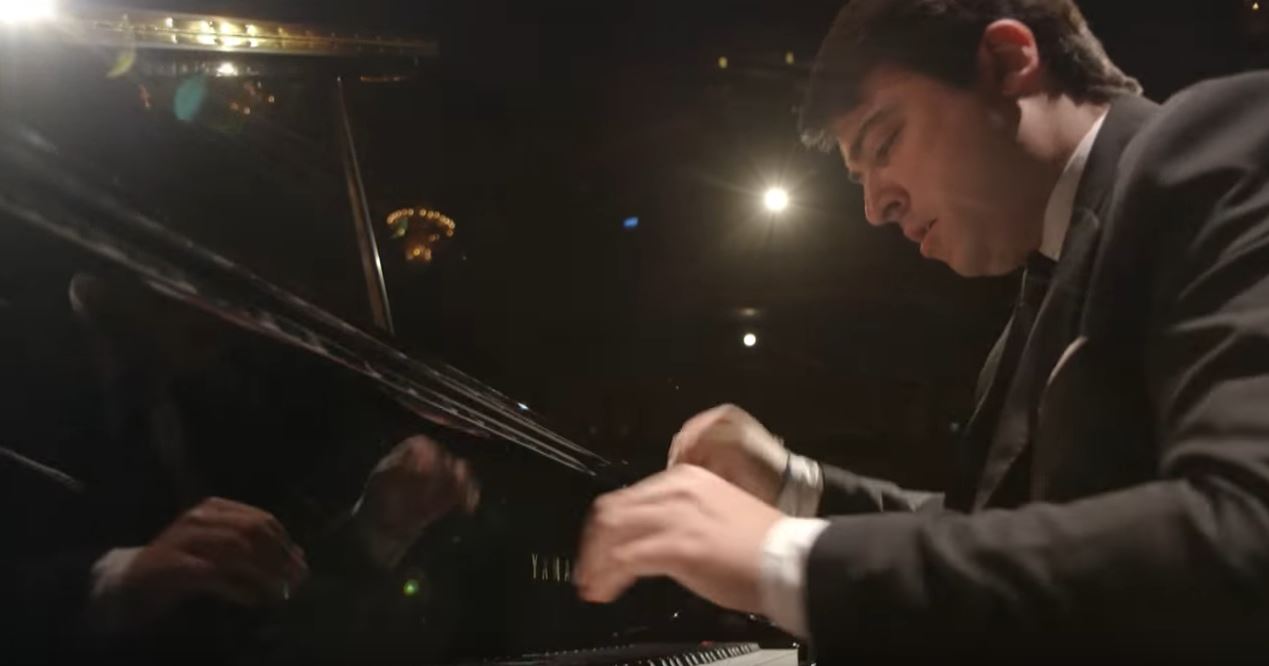 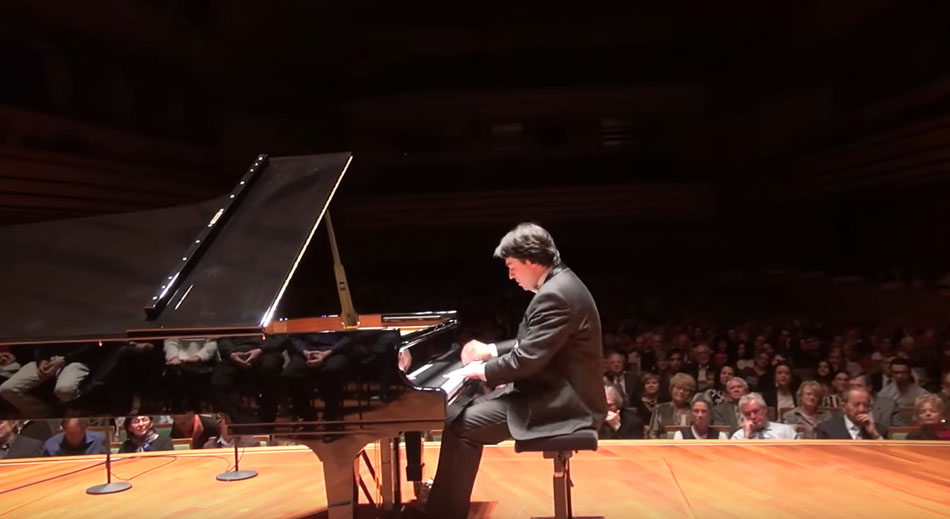