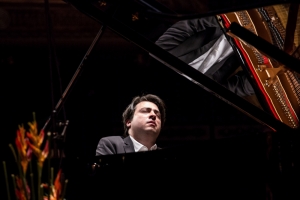 On the art of
János Balázs

“If you have heard János Balázs perform, you must have experienced a compelling and completely unique concert. He renders a 21st-century interpretation of classical music with spell-binding and superior technic and has a singular knack for capturing the audience. By doing so, he blurs the distance between the performer and his listener. His thematically unparallelled concerts and programme repertoire reach out to crowds – also the younger generations-, which he undertakes solely for the popularisation of classical music.”

He is keen to demonstrate his improvisation skills in various areas beyond the classical stage, such as jazz, world music, or folk music, which is always imbued with classical music’s values and the 20th-century tradition of improvision.

Music critiques highlight the delicacy and diverse colours of his piano playing, his unlimited dynamic scale and his fascinating virtuosity. Attending János Balázs’ concerts is a genuine time travel, as he evokes with full force the intimate ambience of the composers and pianists of the so-called 19th century golden age, like Franz Liszt or Frédéric Chopin.

He is a returning artist of the Concertgebouw, Amsterdam, the Tchaikovsky Conservatory, Moscow, the Cologne Philharmonic, the Liszt Academy and MüPa in Budapest. He has given celebrated concerts on the stages of the Cité de la Musique, Palau de Musica, Barbican Centre, Wiener Konzerthaus and the Royal Conservatory. In the following season, he is going to collaborate with such famed orchestras and conductors as the Royal Philharmonic Orchestra, Peter Eötvös and the Orchestre de la Suisse Romande, Iván Fischer and the Royal Concertgebouworkest, Mikko Franck and the Auditorium de la Maison de la Radio France.

János Balázs is a born soloist who also received the ECHO (European Concert Hall Organisation) Rising Star “Artist of the Season” Award. He is well able to hold the attention of the audience by himself. Nonetheless, chamber music also plays a central role in his art, where he can delight his listeners with glamorous, sparkling and out-of-the-box performances alongside friends of a similar mindset and orientation, such as Mischa Maisky, Vadim Repin, Jose Cura, or Boris Berezovsky.

As a graduate of the Budapest-based Liszt Ferenc Academy of Music, János Balázs finds it crucial to pass on Liszt’s tradition to future musicians. Some major universities of the world have taken notice of this mission of his, and he has been invited by the Canadian McGill University, the Shenyang Conservatory of Music, the Hanoi Conservatory of Music to give masterclasses. He was also appointed associate professor of the Liszt Academy.

In 2016, János Balázs founded the György Cziffra Festival, which he dedicated to the conservation and care of the intellectual and musical legacy of his role model, György Cziffra. In the past five years, the festival has risen to one of the most high-ranking classical music festivals in Hungary; with its diversity of genres and the kind participation of international guest artists, it is an unmatched colour on the palette of the Hungarian culture scene.

2021, the 100th birthday of György Cziffra was declared an official memorial year by the Hungarian Government, with János Balázs as its artistic director. In collaboration with Unesco, within the framework of the memorial year 2021/2022, over a hundred events will take place in the most auspicious concert halls of 36 cities of 15 Asian, American and European countries with a hundred performers.

János Balázs is an awardee of nearly all professional and state accolades. He is so far the youngest recipient of the prestigious Kossuth Prize, and as such, he is in the same league as musicians like György Ligeti, György Kurtág, András Schiff or Iván Fischer. His Young Steinway Artist title and the accolade of the State of Poland stand out from his international awards, the latter being conferred upon him for the performance of Frédéric Chopin’s complete works. Since 2021 he has been corresponding member of the Hungarian Academy of Arts. 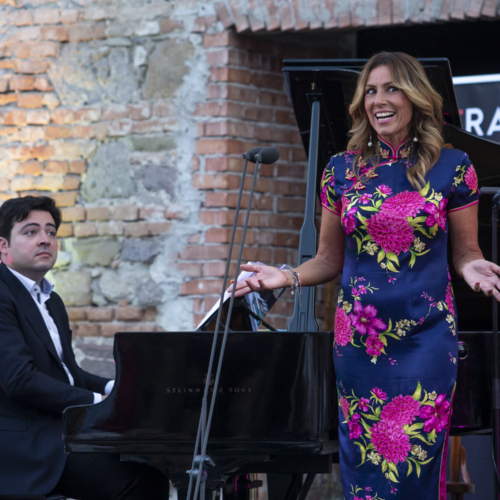 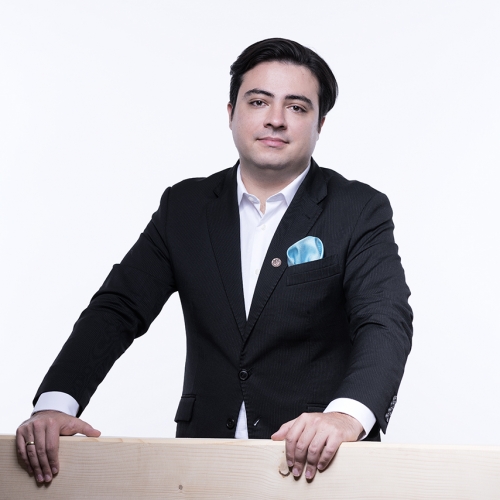 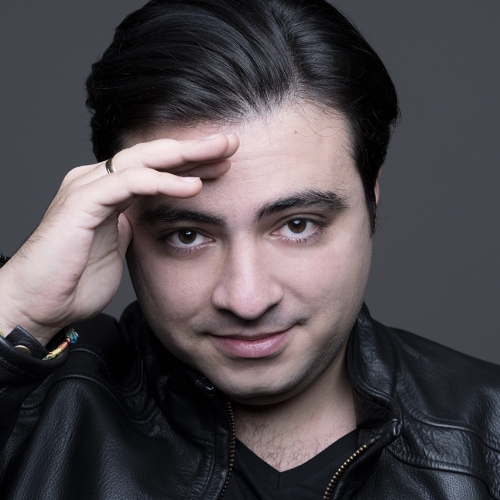 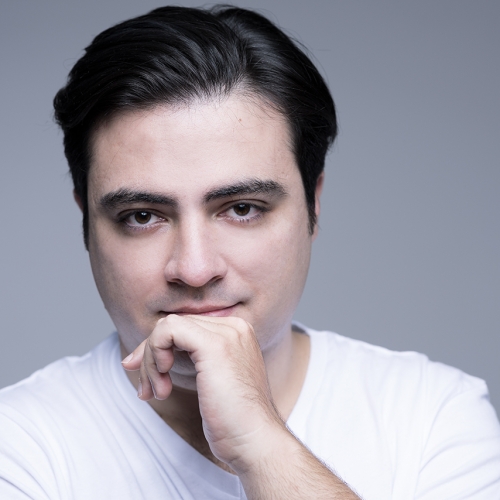 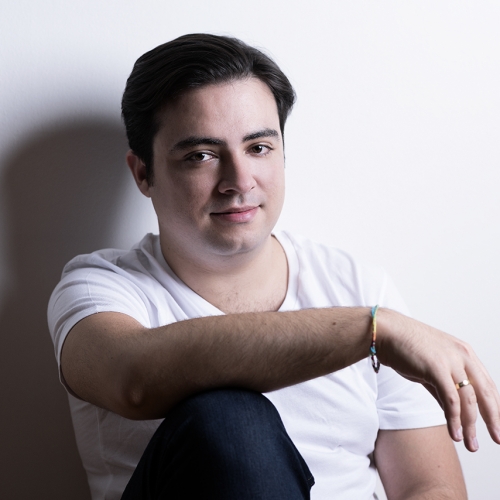 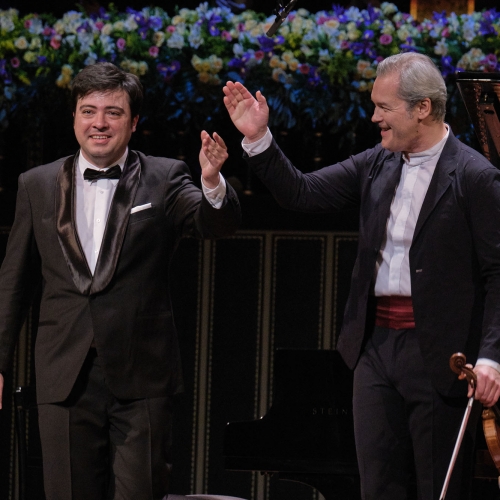 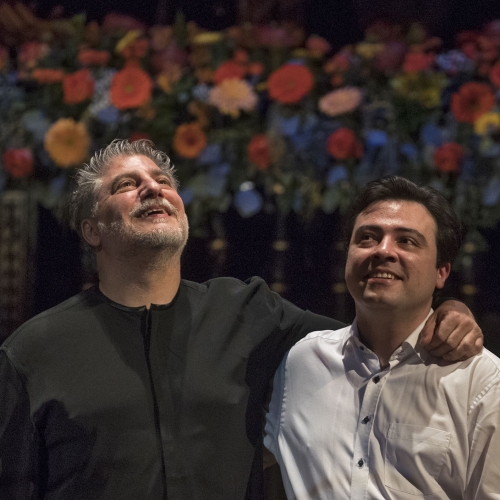 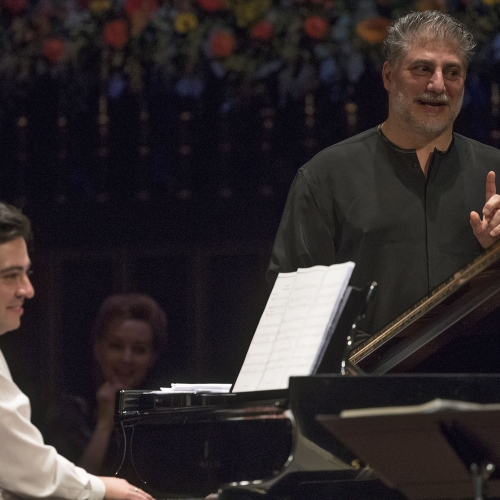 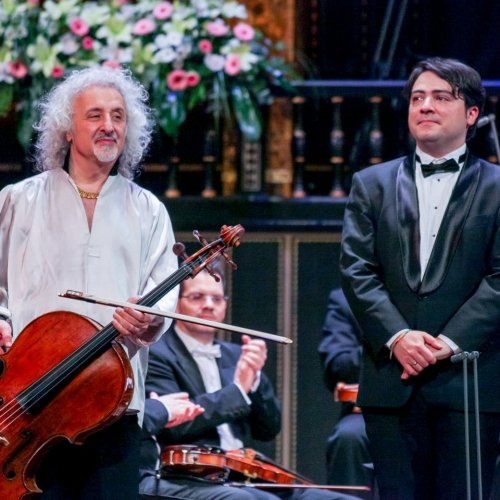 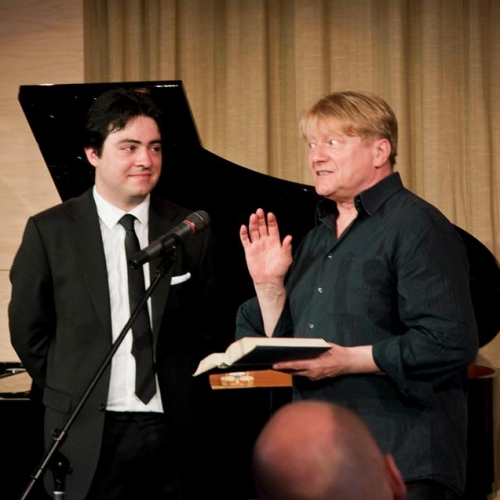 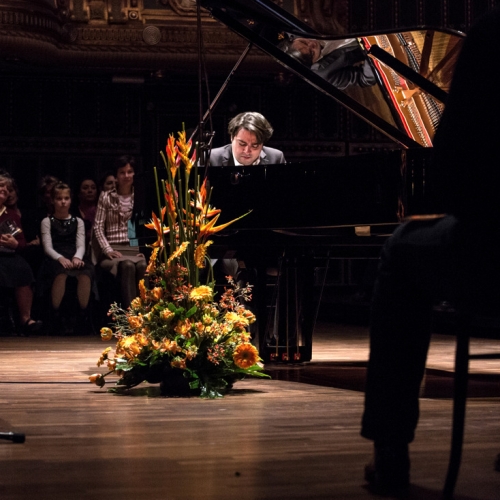 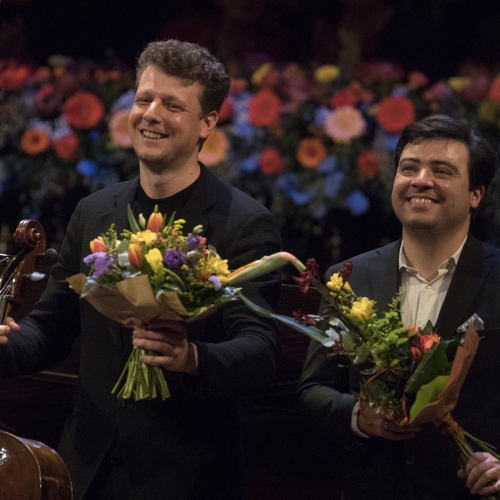 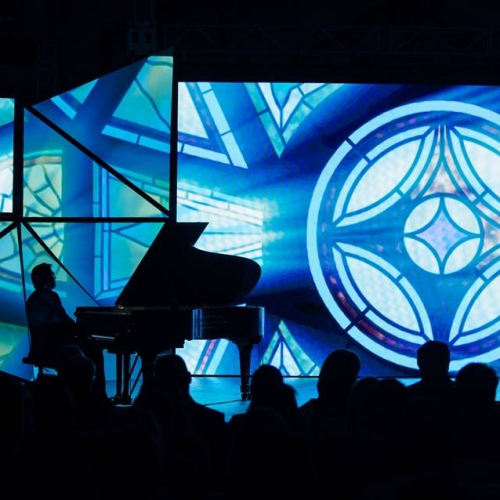 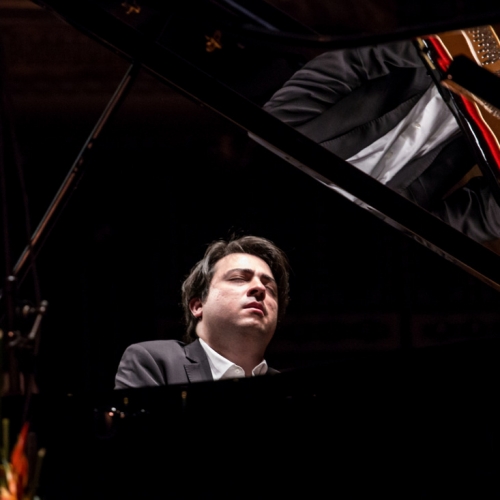 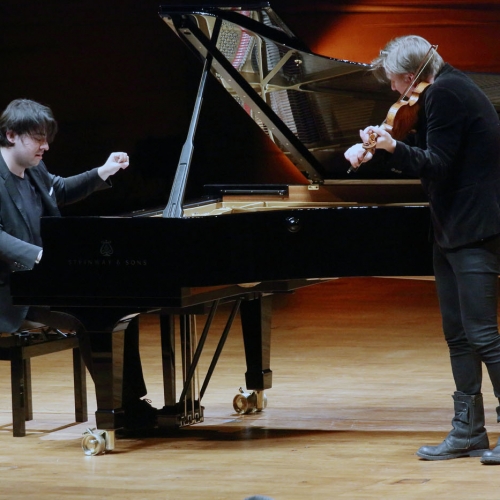 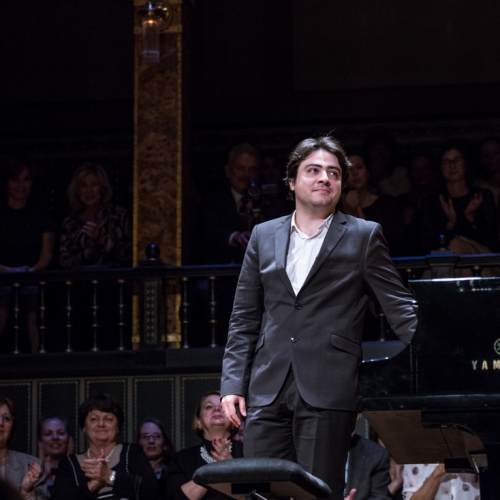 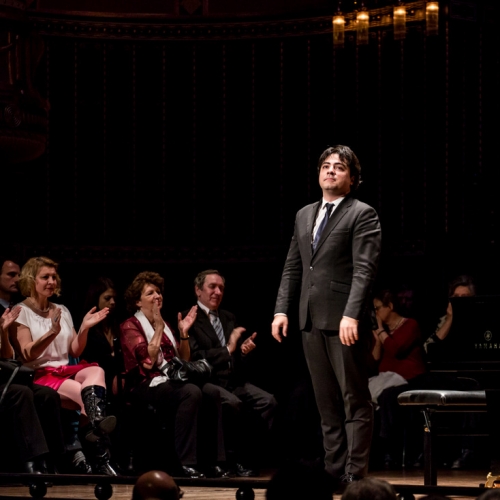 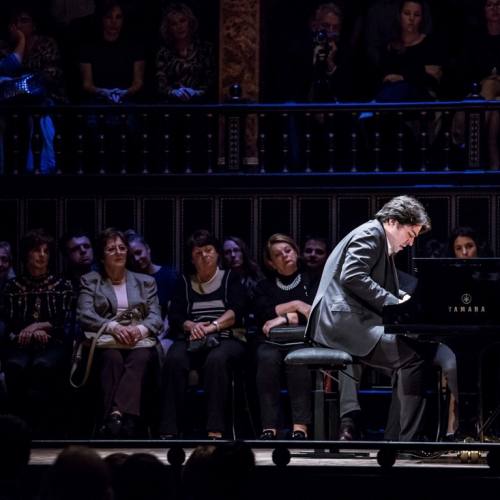 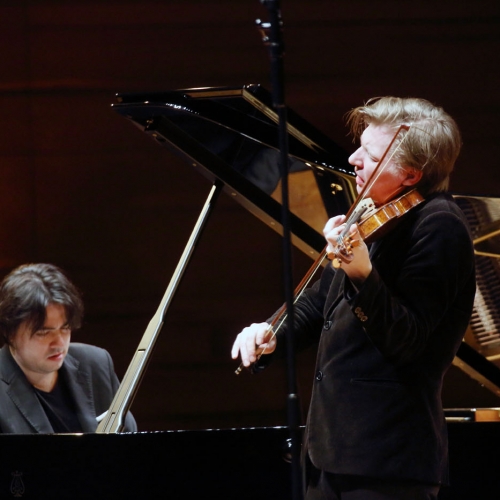 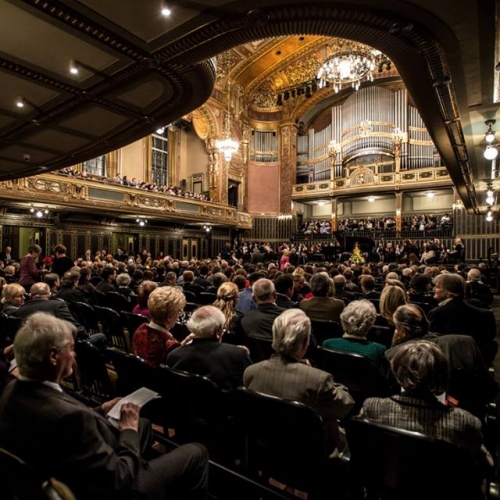 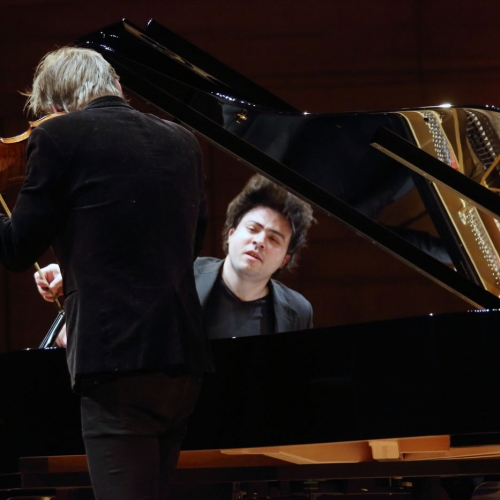 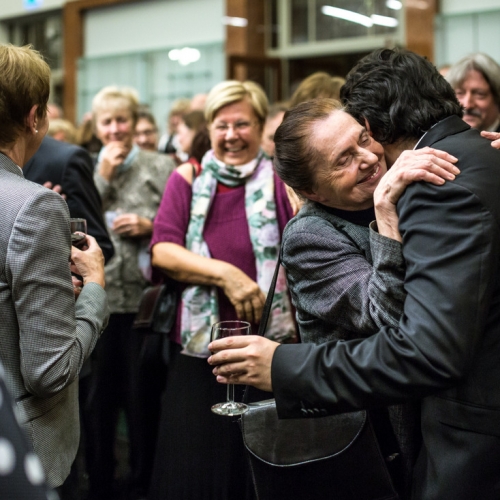 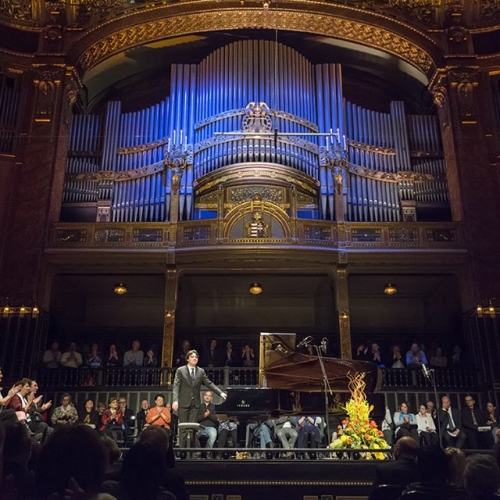 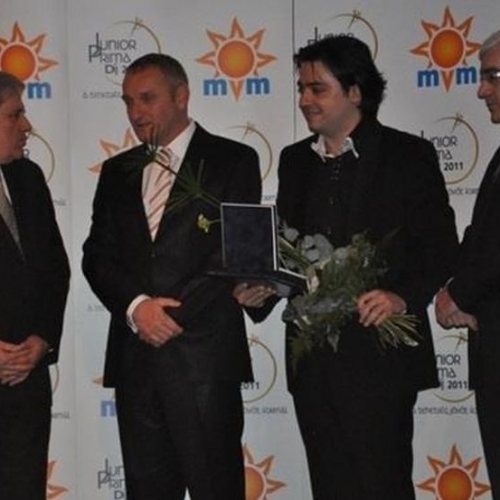 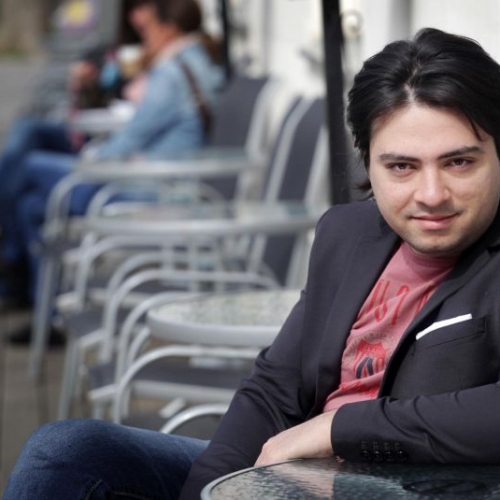 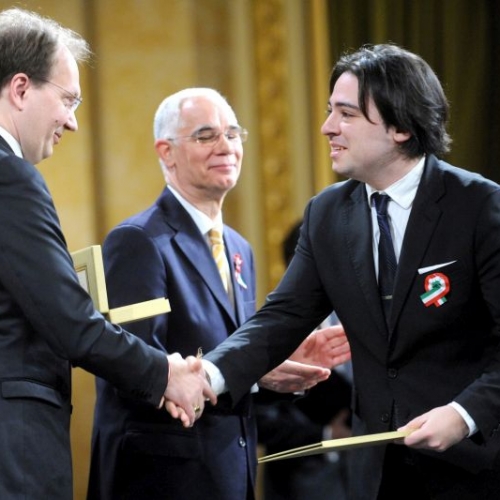 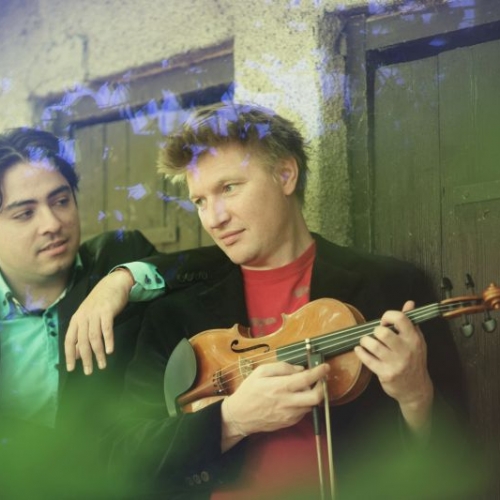 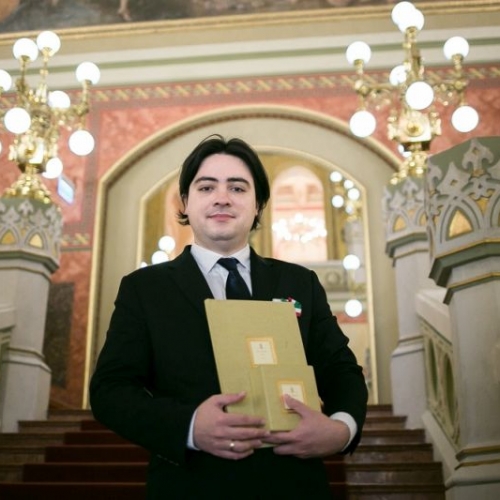 Why couldn’t we enjoy a Cziffra Festival ever after, even weekly or daily, if we like? – article by Sándor Olasz on the CD ImprovisArt (Sheva) by János Balázs Download